Latest News
You are here: Home1 / Latest News2 / Latest News3 / Meeting with Delegation of the European Union to the United Kingdom

Louise Coyle from NIRWN together with Rachel Powell from WRDA and Jonna Monaghan from NIWEP met with Isabella Torta, First Secretary, Foreign Affairs with the Delegation of the European Union to the United Kingdom.  The purpose of the meeting was to discuss Article 2 of the NI Protocol which covers the Government commitment to “no diminution of rights, safeguards and equality of opportunity” in Northern Ireland.  One of the issues raised at the meeting was the impact of the Protocol and Brexit on women and their communities and the lack of female representation in formal civic engagement efforts to date.

Women need to be included and to have their voice heard. 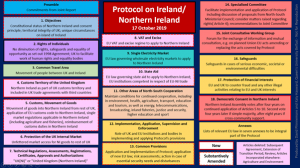 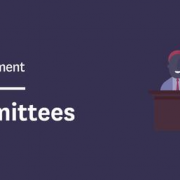 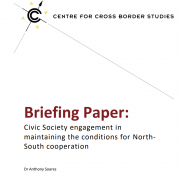